Hotel B Berdichevsky is located just a step away from the cultural center of the White City.

Tel Aviv have plenty hotels, but there are not many boutique hotels that invite you to experience the city in a luxurious and stylish atmosphere. We invite you to relax and indulge in each of the 22 rooms of the hotel. We guarantee you a wonderful staying and a perfect sleeping experience in our luxurious beds which include quality white cotton linen and a European style, which combines modern touches and dramatic colors.

Our belief is that everyone wants to have fun so just for that we created the cocktail bar BELLBOY which is located on the lobby floor of the hotel. Our cocktail menu uses unconventional ingredients and a wonderful variety of hand-made infusions and flavors, served alongside a dining menu that ensures an exceptional gastronomic experience and an unforgettable atmosphere.

Our cocktail menu uses unconventional ingredients and a wonderful variety of hand-made infusions and flavors. These are served alongside a unique dining menu, signed by chef and international designer Ido Garini that ensures an exceptional gastronomic experience and an unforgettable atmosphere. 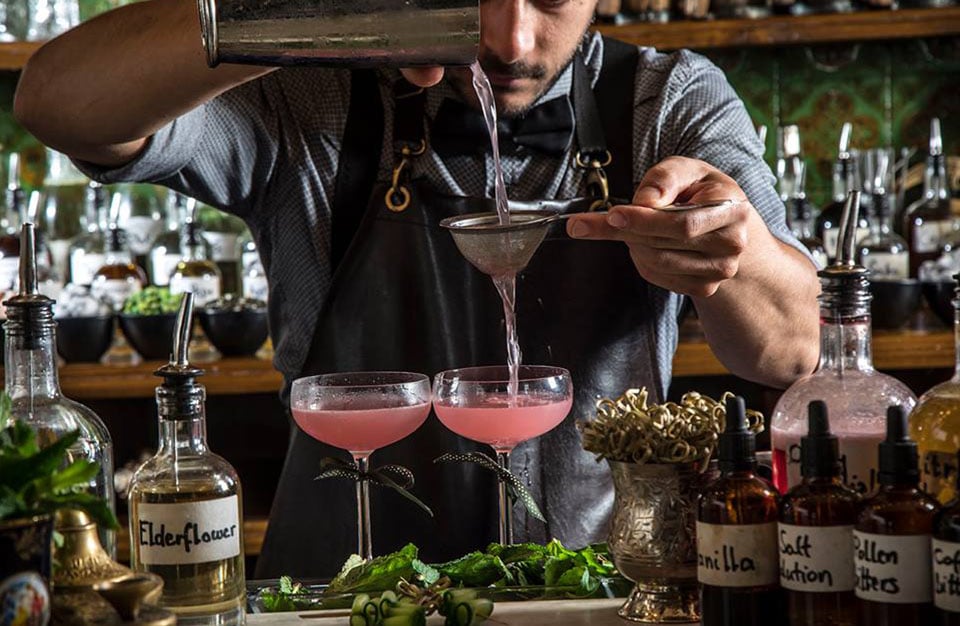 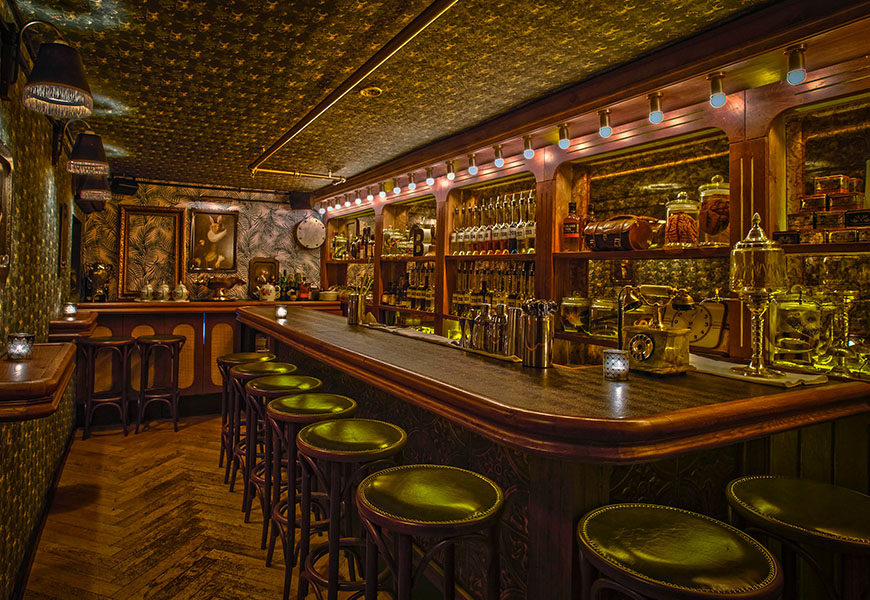 A boutique hotel in Tel Aviv

When you are staying in any of the 22 luxurious rooms or suites, we invite you to relax in our luxurious beds, which includes quality white cotton bedding, mattresses that we have chosen especially to ensure a perfect sleep and a European style that combines modern touches and dramatic colors.

Hotel Berdichevsky’ breakfast is served in four coffee shops, that are located within a walking distance of the hotel, to choose from.

The breakfast is served in Arcaffe HaBima, Landwer HaBima, Nechama Vahetzi and Loveat. In all four coffee shops you can enjoy a fresh, colorful and trendy culinary experience while meeting with the locals and experience Tel Aviv’ vibes.

Micha Josef Berdichevsky was born in August 19, 1865 in the town of Medzhybizh in western Ukraine, to a family of Hasidic Rabbis. His father was the town Rabbi. In his youth he began to read works from the Jewish Enlightenment, and their influence is noticeable in his works. Berdichevsky was forced to divorce his first wife following her family’s objection to his involvement with secular literature. He then moved to the Volozhin Yeshiva.

In 1890 Berdichevsky moved to the city of Odessa, which was the center of Hebrew writers at the time. Later on he went to study in Germany. He studied at the universities of Berlin, Breslau and Bern, and completed his Doctor of Philosophy degree in 1897. In 1900 he married Rahel Ramberg. On his return to Ukraine, Berdichevsky encountered the cruel reality of Jewish life in the Pale of Settlement, and many of his stories thus deal with the disintegration of the traditional way of life. After a short period in Warsaw, he returned to Germany, where he lived until his death. He devoted his last years to intensive literary work and research, collected fairy tales and folk tales, and continued to publish in Hebrew, Yiddish a After his death, his wife and their only son Emanuel, continued to publish his writings. 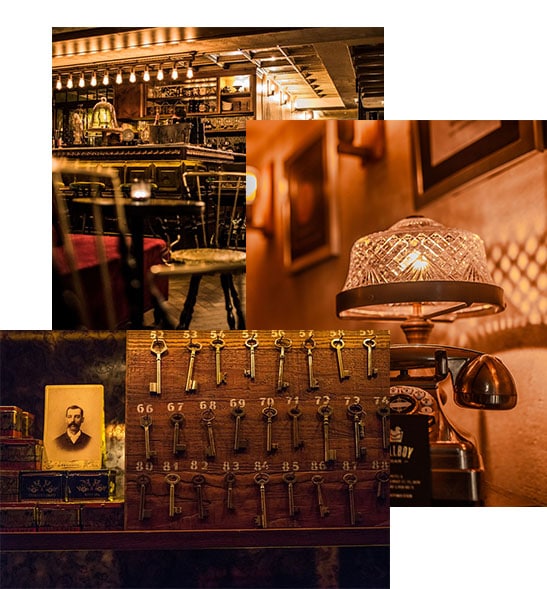 For details and reservations

Hotel B Berdichevsky- Boutique hotel in Tel Aviv. Not a lot of Boutique hotels invites you to experience the city in a stylish and Luxurious environment